Our client was preparing for a large virtual event when a sudden cyberattack put their entire business operation to a halt. All communication channels with their distribution channel needed to be shut down to avoid any sensitive information being leaked or stolen. The company was faced with an urgent and sensitive crisis and needed to act fast.

We quickly pivoted from event planning to crises management. Working closely with stakeholders overseas, our marketing automation team leveraged a series of email communications for various user roles across the globe. Due to the time difference and urgency, our team worked late nights, early mornings and weekends to be available to communicate for the client until their internal systems were operational once again. 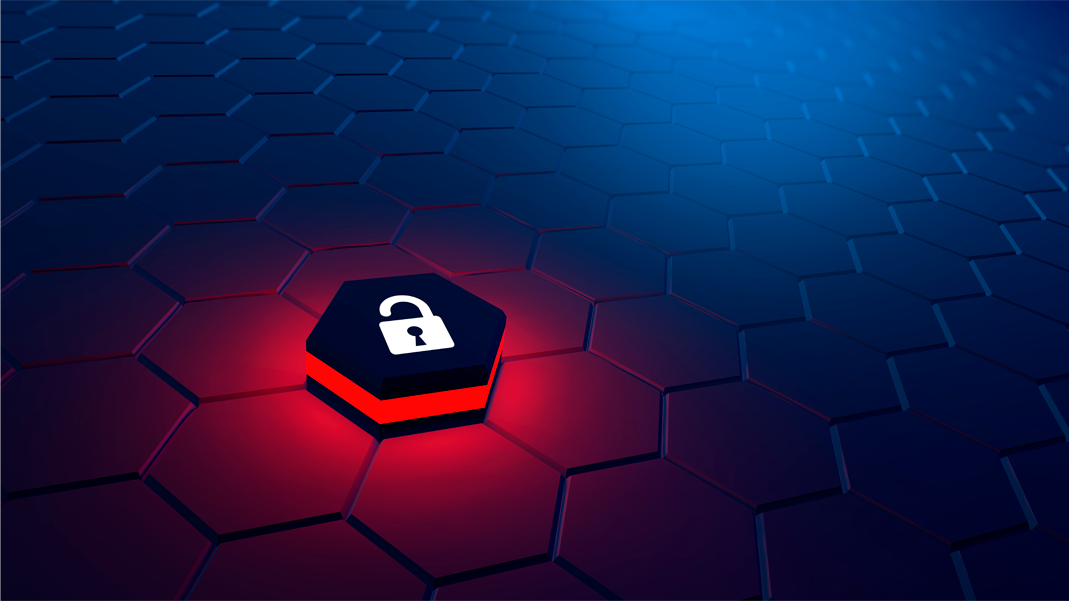 Once their systems were functional again and the client could finally exhale, they were incredibly appreciative of Flint Group’s quick thinking and willingness and ability to be available however and whenever needed. They were dead in the water, with no way to communicate critical updates, and they were satisfied with Flint’s ability to step in and bridge that gap.

Prev
Back to all work
Next