Let’s focus our energy on changing attitudes about sexual abuse 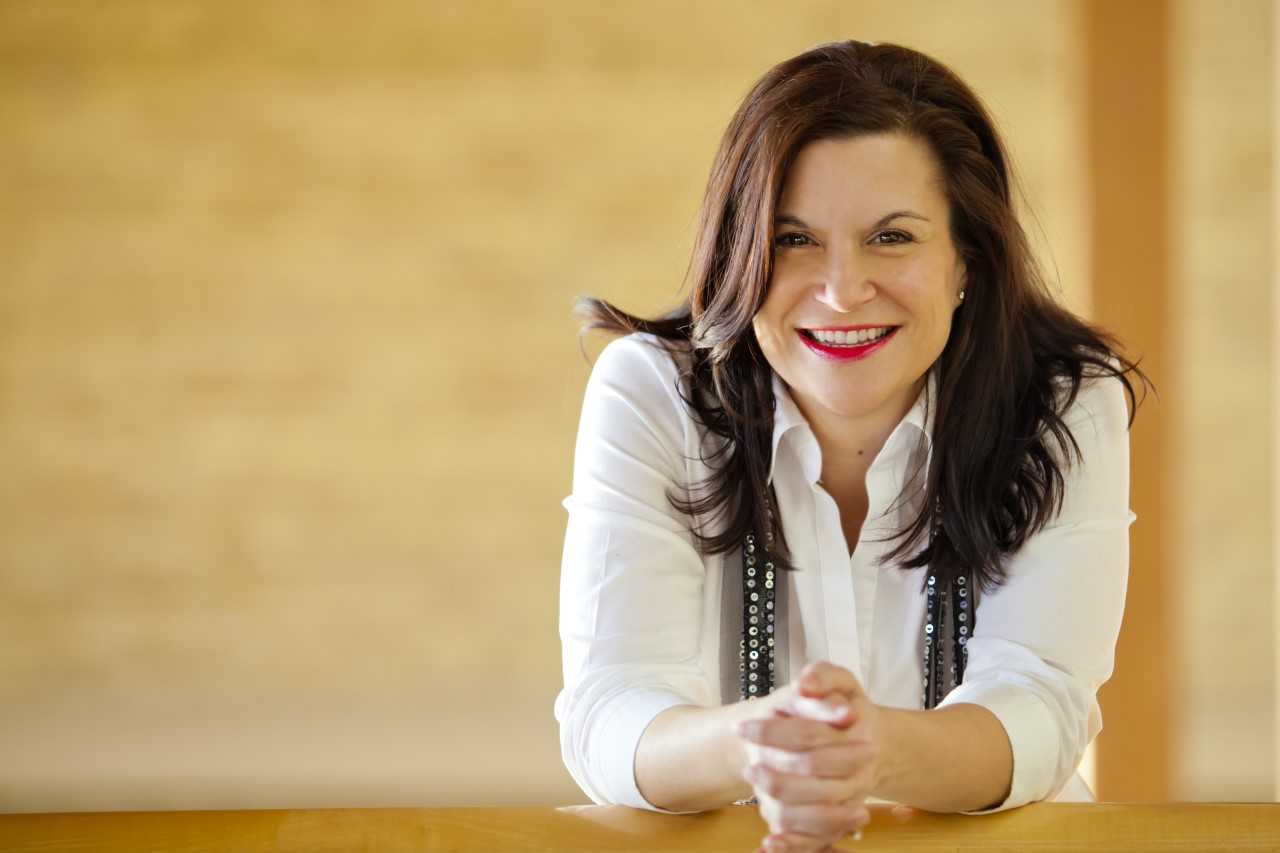 This is the latest in an ongoing series by Flint President Jodi Duncan on Women in Business. Read the rest of her posts here.

I try to stay out of the political fray for the most part, but when I consider the current climate, I am compelled to jump in with a different perspective. Regardless of what side of the debate you fall, Brett Kavanaugh’s nomination for the U.S. Supreme Court has left a super-charged sexual abuse and harassment discussion in its wake.  We can argue all day long about who to believe, what really happened, and how far in our past is fair to examine. But whatever side you land on in this bizarre “job interview,” we need to spend some time helping our girls and boys reset their own behavior.

As the Kavanaugh controversy continues, a study by Boston University professor James Katz surfaced on social media. In Katz’s book “The Macho Paradox,” he talks about an exercise he does with students asking the men, “What steps do you guys take, on a daily basis, to prevent yourselves from being sexually assaulted?” Then he asks female students the same question. There is a vast difference in their lists. For the guys, it’s more or less a joke. The women, on the other hand, have a long list of cautions they employ.

When it comes to sexual assault, we have long struggled with the question, “Well, what was she doing?” This question was not intended to blame the victim, but more to better assess how women can avoid those situations. That’s where my head went. Now I realize how wrong my thinking was.

Our bar is so low that we expect women to be on alert, do all things to ensure their safety, avoid situations that might “encourage” some sort of assault. Think of the absurdity of that. If a woman is at a party or bar should that be our expectation? If a woman is working late, walking to her car alone, is that simply part of the risk?

I have found myself in this warped thinking regarding my daughters as well as the young women we employ at Flint Group. I feel protective of their welfare in a way that I want them to avoid walking the parking lot alone at night, traveling by themselves, not being “too friendly” with strangers. Seriously. How did the onus shift to the potential victim? Years and years of conditioning I guess. I also must admit that it’s never crossed my mind to be concerned about this level of safety for the young men in our office in the same way.

Recently, I have felt the urge to defend the “good guys” that I know. The ones I grew up with.  My brothers. The decent men that I have known throughout my career. There are many examples, but they are getting pummeled in the sharp divide. I have grown to understand that we need the “good guys” to stand up to this behavior. In reality, this is a massive problem that needs a massive paradigm shift. It’s going to take modeling behavior, smarter sexual education, deeper awareness of sexist behaviors, and more respect overall.

Not too many years ago, I recall telling a young woman who was attending a large construction show with me in Las Vegas to not be so offended by the number of men hitting on her as we moved throughout the show. After all, the show is 85% male attendance. In retrospect, our expectations and acceptance of offensive behavior needs to be less tolerable. I suspect many of the guys participating in this behavior are relatively harmless. My generation learned to live with it and work around it. Now we need to help facilitate the changes. Maybe these are coaching moments that can help steer us in a different direction.

If we want things to change, we need to be change agents. Once the shock and anger over the current political environment cools down a bit, we need to start having real discussions about what this all means in the workplace and in our schools. A common theme that I write often about is how important it is to speak up. It’s not easy to do. The reasons women don’t are pretty simple as outlined in this Psychology Today article from 2017.  Men and women together can fix this but we need to understand it’s not a “women’s issue.”

Guys, think about how you want your daughters, mothers, sisters, and female friends treated in the workplace. And then do that!

Women, let’s make sure our daughters, mothers, sisters, and female friends speak up and out about sexual assault and sexual harassment. That’s one of the best intended consequences of the #MeToo movement. Documentation seems to be a smart thing to include in that process. When I think about Christine Blasey Ford’s testimony, how different that would’ve been had she had corroborating documentation. I grew up in that same era, and we weren’t nearly as aware and savvy as we are today regarding this type of behavior. Let’s make sure that we all handle it differently moving forward.

Logically, we like to think there is a right and a wrong and that’s that. However, there is a tremendous amount of gray area that needs more clarity. Regarding the Kavanaugh example, it’s not just any job interview. It’s a lifetime appointment to the Supreme Court. The stakes are high and the bar is high. His behavior matters. His reactions matter. I maintain that’s the catalyst for this spotlight. However, the Blasey Ford testimonial is an all too common experience for women. We need to educate to stop it. That’s where our energy needs to go moving forward.