Home / Flint Blog / #MeToo: What we can do right now about harassment in the workplace
Categories›

#MeToo: What we can do right now about harassment in the workplace 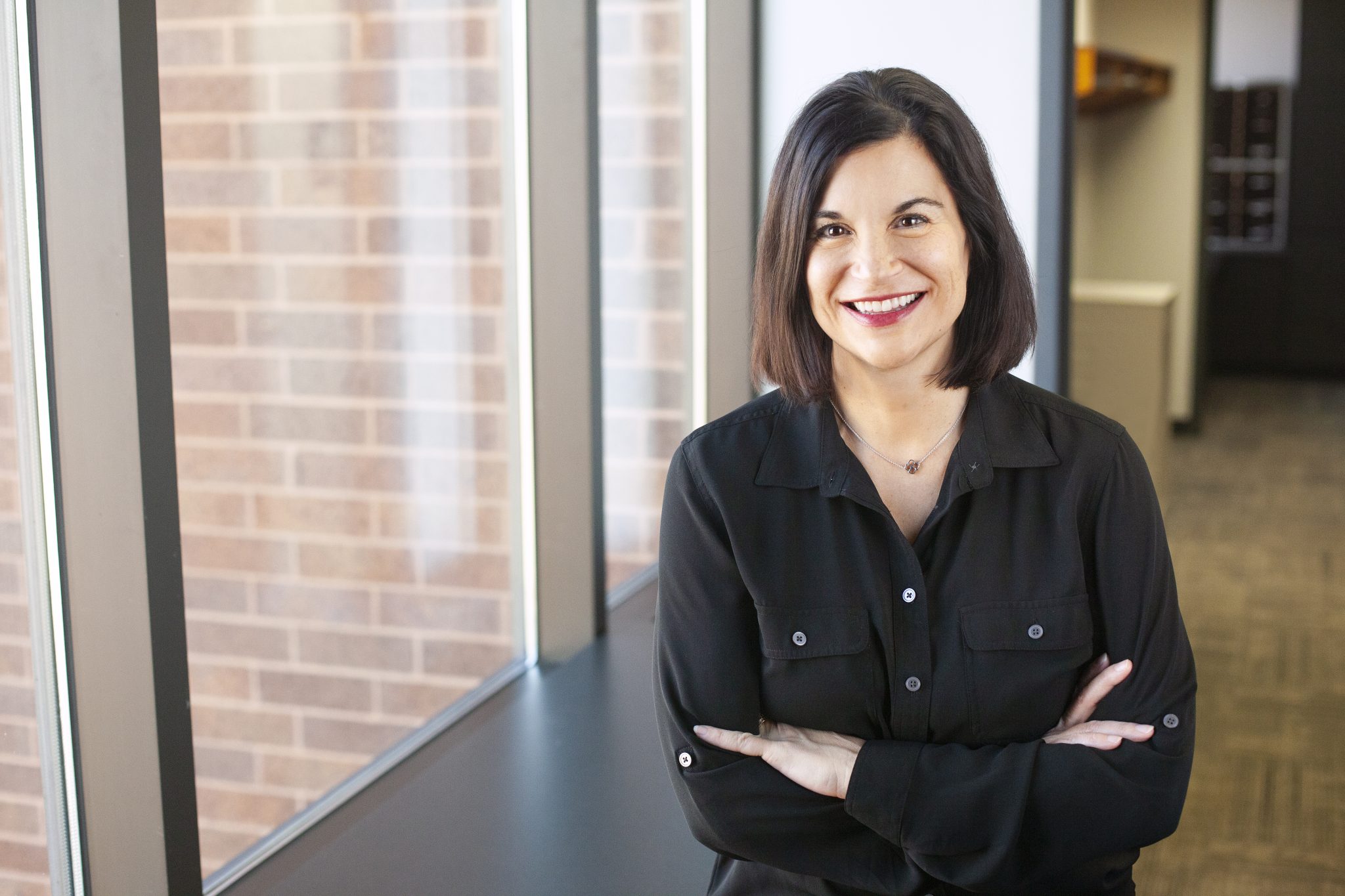 In the workplace, there’s a spectrum of behavior from friendly to flirty to creepy to sexual harassment. I don’t think anyone can clearly define it at each stage with any consistency. No wonder we’re all confused about what to do and how to act. However, we still have a problem that has been brought to light by #MeToo.

When I was in my early 20s, part of my job was to present marketing materials to the sales team. I was always very nervous and struggled mightily with confidence. Typically, I’d present to a group of sales agents—five to 20 at a time, and 98% were male. A group of them would always make lewd comments intentionally loud enough for me to hear. They made comments about my body, clothes, lips, expressions and so on. As a not-so-brave 23-year-old, I’d ignore the comments and carry on as though I didn’t hear them. After all, they were some of the top professionals in the company. They were 20 to 30-plus years my senior. They were so successful. Most were married. Many had children. Many had daughters. It must be me. I clearly was doing something wrong.

The men knew full well what they were doing. They were testing me to see how I would react. It was a bit of a game to them. One man lead the charge and a few others would participate and chime in.  Others simply smirked. I remember feeling extremely uncomfortable and embarrassed. I wondered what I was doing to “cause” these comments. Was I dressing unprofessionally? Did I give off a vibe? Was I too friendly? Many of the comments were humiliating.

In those days, their behavior was acceptable. It was “normal.” Women, at least the women I knew, went along with it, never talked about it and never complained about it. Furthermore, who was playing who? Because I went along with it or ignored it, I enabled them while I was crushed on the inside. I didn’t show it—feeble but in control.

Here’s the silver lining: I also remember two men who put the other guys in their place. They interjected and were determined to stop it. It was gallant, sure, and those two other guys need to be the standard. I’m talking to you, the good guys. Be that. Step in, shut it down. Women, too. When you witness this type of behavior or are able to correct it, do that. Step in. Shut it down. All too often we hear from women, “Yeah, that’s just how it is.” We’ve come to expect it. That’s not going to fix anything. If we address it and talk about it, maybe we’ll make progress.

A spectrum of acceptable behavior seems to exist: Friendly, flirty, creepy, sexual harassment. Most of us—both men and women—know when we’ve crossed the line or when someone else crosses it. We know but our tolerance may be broader for one reason or another. It’s complicated. In one category, there’s blatant bad behavior that is undisputable. And then, there’s bad behavior that might be overshadowed by any number of factors. An obvious example of this is that women (and/or men) may go along or participate like I did. I was complacent, scared and naïve. I also was very aware that expressing any sort of discomfort with their treatment of me could be detrimental to my career. The men who made comments about me could make it impossible for me to participate in future meetings. They could easily prevent me from any forward career movement. I knew that to be true.

Some people may think we’re more enlightened now. Even if we are, demeaning sexist behavior is alive. When I was in my 40s, I served on a nonprofit board of directors. The organization posted a headshot of me on their Facebook page. Some dude saw my picture and commented very inappropriately about my lips. When I saw it, I questioned myself on how I smiled and the lipstick I was a wearing. What had I done to merit this comment? I knew it was sexualized. I knew it was degrading. All I wanted was for the photo and comments to go away. I did nothing.

If we continue to accept it, it will continue. We must be brave enough to shut it down. We must step in when we see it happen. I’m sure any working woman 40 or older has a #MeToo story. I suspect the stories range from flirty to creepy to sexual harassment with a tremendous amount of latitude. Some of us have been damaged beyond repair. Some of us figured out how to work around it. Some of us used it to our advantage. All of us need to crush the culture of silence and ensure protection from this for all generations moving forward.

A Pew Research Center study shows an even more alarming statistic: 60% of women say they’ve received unwanted sexual advances or verbal or physical harassment of a sexual nature. The study also says that many Americans believe the increased focus on sexual harassment and assault poses new challenges for men as they navigate their interactions with women at work. About half (51%) say the recent developments have made it harder for men to know how to interact with women in the workplace. Only 12% say this increased focus has made it easier for men, and 36% say it hasn’t made much difference.

A potential downside to #MeToo is that it could present a conscious or unconscious separation of the sexes in order to “stay safe.” There’s a warped philosophy that if men don’t talk with women and women don’t interact with men, the problem goes away. I knew a man who refused to have lunch or travel with a woman for fear of what that might look like.

Some of the best ideas, discussions and brainstorms happen away from the office in one-on-one dialog. Avoidance can’t possibly be the solution. The solution is for all of us to do better: To be better people. To watch for and guard against bad behavior. Stop terrorizing not only, but especially, young women. Build up instead of tear down. It will take changes of behavior in men and women.

Speaking out can be difficult. We don’t want to embarrass ourselves or anyone involved. I’m sure I’m not alone in thinking, “Ah, I’m sure he/she didn’t really mean it that way.” Women need to be better to each other, too. Levels of support that demonstrate a deeper understanding and empathy need to exist. We need to encourage women (and men) to speak up when they’re on the receiving end of uncomfortable behavior. We can step in and help each other. We can correct it. Some of this is education. Some of it is not allowing this type of behavior.

It’s important to also consider the power differential—especially for people in leadership positions. In my observation, most guys are good guys. But all it takes is one or two in a group to move behavior down a less than professional path. Sometimes, it’s unintentional. Sometimes, it’s very intentional like in my example with the agents. The power differential makes a huge difference. Whether you’re a man or woman, if you’re in a position of superiority or perceived superiority, you need to check your behavior. It’s a complex issue with many variables. If we all take a harder look at this in our companies and vow to do a better job talking about it openly, maybe we can move the needle and create more inclusive workspaces for everyone. Start with your team. Start with your business. Let’s grow it from there.