We simply aren’t the same 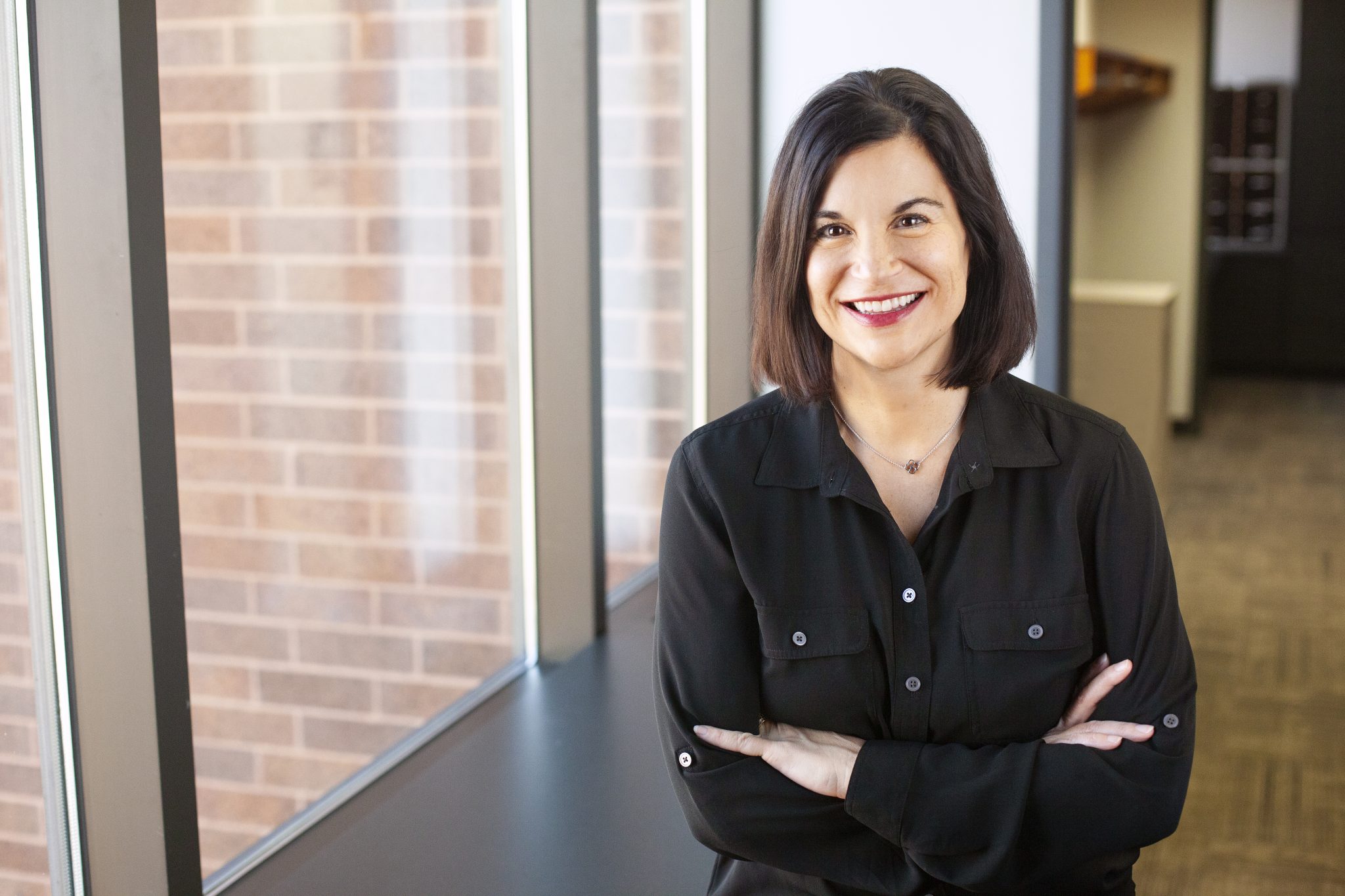 We aren’t the same, and oh how boring it would be if we were!

In 2018 there was a wave of initiatives meant to empower and improve women’s lives. Squash the chauvinism. Speak-up and speak out against sexism. Boldly move more women into leadership positions. Simply lean in more.

It’s not hard to argue that improvements need to happen. We should focus on continual progress, but we need to accept that we are not all the same. Not only are men and women not the same, but leaders – male OR female – are not the same. Success differs greatly by position, industry, measure and person. We need to quit aspiring to this notion of “one size fits all.” It doesn’t and it shouldn’t.

Early in my career, I often heard, “You act like one of the guys.” It wasn’t intentional and it wasn’t an act. It was what I knew. I grew up with all brothers in a traditional household, and our stereotypical father encouraged me to “toughen up.” The girls and boys in my neighborhood (or “hood” as I like to call it, which is funny because it was a middle-class development at the outskirts of a very small town in North Dakota), played outside all day every day, building forts, racing the bike trails, playing “ditch.” I suppose those activities at the time would’ve been considered “boy” things, but mostly our moms just wanted us out of the house. Nonetheless, those activities shaped the grown-up me.

I blindly went into my career thinking success would be achieved by showing up every day and trying to do more things better. I learned to be decisive. I took on challenges that were well beyond my capabilities, and I pretended not to care too much about what people thought of me. I knew I wanted to be the boss of something. I was comfortable in leadership roles. However, it was difficult to prove myself, and I was often fraught with self-imposed doubt.

I never consciously tried to manage like a man or like a woman. I adopted leadership styles that I observed, and some were inherent to me. Most of the leaders I knew were men. The principals in the schools were men. Most dads in my neighborhood were the breadwinners. Any exposure I had to businesses were led by men. I subconsciously picked up on how to get to those positions. Ultimately, I tried to improve in areas that I felt weakened me.

When I read Sheryl Sandberg’s book Lean In, I caught myself thinking “yeah but…” Like the story about her kids getting lice – which she discovered while on a private eBay jet. I compare that to the time I begged my Dad to pick up my girls from my office because my boss expected me to work late and my daycare had a hard close at 5:30. The girls were three months and three years. I was newly divorced and barely hanging on. I had no one else to turn to at the time. My mom was out of town and normally my go-to. Dad, however, wasn’t typically one who jumped in on childcare, but he did, and I breathed a sigh of relief. Juggling work demands and children, yes, I get that. But lice on a private jet? No. Unrelatable for me. Unrelatable to most of the women I know.

One thing from Sandberg that does resonate with me: “We lower our expectations of what we can achieve.” Think about that and how we devalue our own worth. Sometimes it’s innate to us. It feels conceited to think we can be amazing. Maybe, if we as women find more and better ways to support each other, we can lift each other up. That seems like a good practice. All too often, women bring other women down. In my experience, it is far more likely that another female will take shots at another woman’s achievements. Feigning that somehow she doesn’t deserve to be as successful as she is. It’s not right, and we shouldn’t do that. It takes some serious soul-searching and self-awareness to catch yourself doing this. It takes guts and effort to stop it. The article “Qualities that Define a Good Leader” lists traits that are important whether you’re male or female.

And then there are the people who get in your head.

Sometimes I feel like I am criticized no matter how I lead. If I’m decisive and bullish, I’m a b&%ch. If I show emotion or am too soft (which is a rare occasion), I’m incapable of leading or it somehow diminishes my ability to lead. In the book Constrained by Emotion: Women, Leadership, and Expressing Emotion in the Workplace, it is noted that “women incur social and economic penalties for expressing masculine-typed emotions because they violate proscriptions against dominance for women. At the same time, when women express female-typed emotions, they are judged as overly emotional and lacking emotional control, which ultimately undermines women’s competence and professional legitimacy.”

How does one win at this game? You must be true to who you are and open to understanding perspectives. The conversation I’ve had with myself over the last few decades … make that forever … is that not everyone is going to like me. I’m okay with that. I try to bring my best and accept that as good enough. That’s easy to say and hard to do, especially when no matter how good you are, no matter how right you are, no matter WHO you are, someone has a different perception. Often, it’s because the critic doesn’t know all the facts. Sometimes, it’s simply we don’t all agree on what’s good. And I maintain, we never will nor should we. Otherwise, everything would always be the same and nothing would ever progress.